Once upon a time the Maremma was a salt marsh, yet now it is one of the most fertile parts of Tuscany, with extensive pastureland and vast stretches of woods, olive groves and vineyards. It occupies a fair part of southern Tuscany and most of the province of Grosseto. The landscape here is particularly beautiful, in which natural elements still play a fundamental role. The wide variety of different landscapes and its features of a land where life is still lived according to ancient rhythms make it a place of undoubted interest for any traveller.
The 130 km coastline is part of the province of Grosseto, alternating sheer cliffs and sandy beaches. In terms of varied morphology, it is one of the most representative sections of Tuscany.
The climate is typically Mediterranean, with mild winters, hot dry summers, windy springs, and autumns so warm they often continue into December.

The coast: Sea and Boat tours The Maremma coastline, on the Tyrrhenian sea, boasts long sandy beaches bordered by dunes dotted with marine daffodils and evergreen shrubs, against the backdrop of a dense pine wood. The beach stretches from Punta Ala to Castiglione della Pescaia and Marina di Grosseto, also taking in Principina a Mare and the bays of Marina di Alberese in the Maremma Nature Park. This is one of the loveliest shorelines in Italy. It is also the setting for spectacular encounters between land and sea, where wild beaches alternate with organised bathing establishments.

Probably the best way to explore these places is by boat, which will enable you to discover little bays and inlets that can only be reached by sea, surrounded by the sharp scents of the Mediterranean macchia and aromatic herbs, wedged between the cliffs. A trip of this sort on crystal-clear waters is an adventure not to be missed.

Podere San Niccola is in a strategic location for day trips to some of Italy’s most important cities of art, such as Florence (150 km), Siena (80 km) and Arezzo (150 km). Even the capital Rome lies only 180 km away. Closer to home and of equal artistic interest are the nearby towns of Castiglione della Pescaia and Grosseto (40 km), the main town in the province.

Castiglione della Pescaia still preserves many signs of its past, including the imposing walls surrounding the old town centre, and the Rocca, an ancient Aragon castle with square towers providing magnificent views all along the coast. 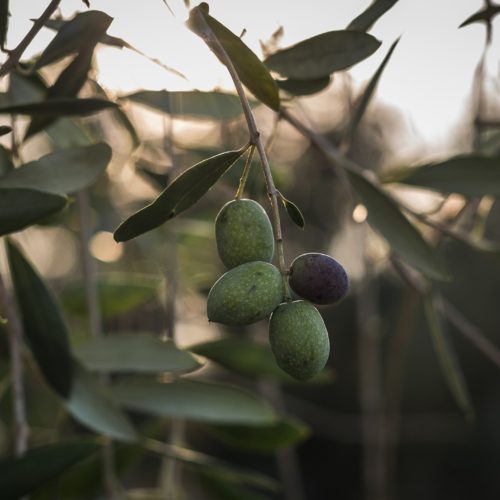 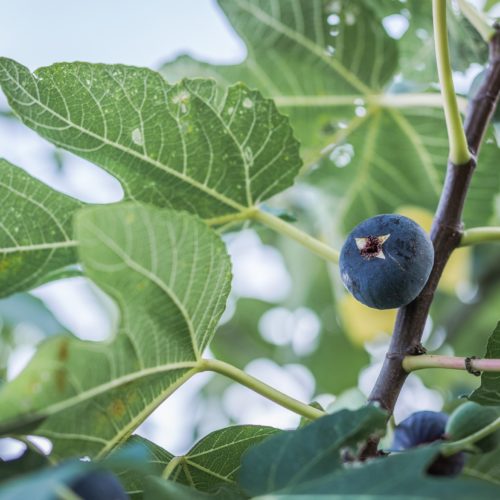 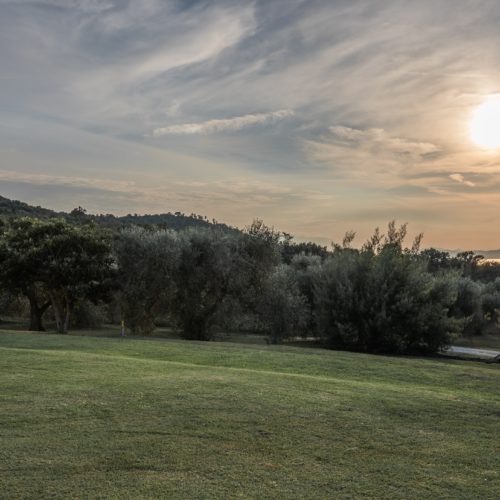 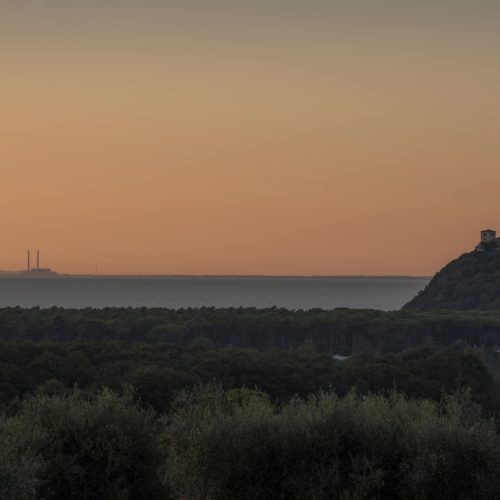 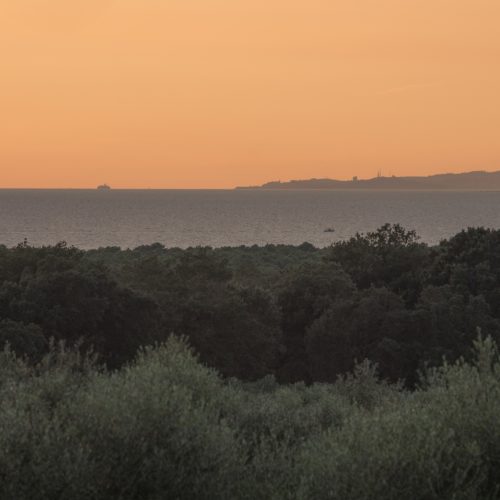 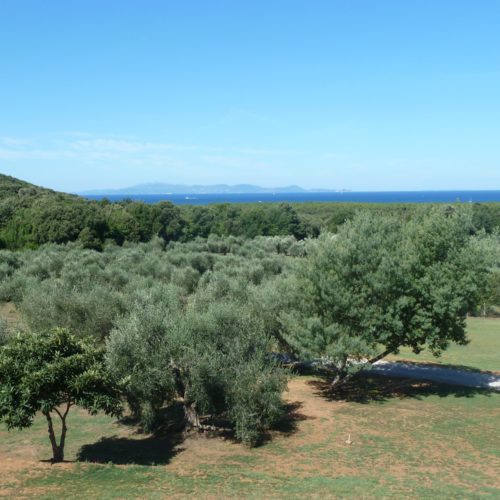 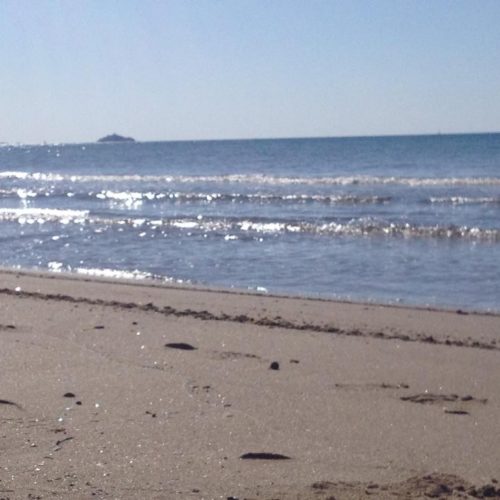 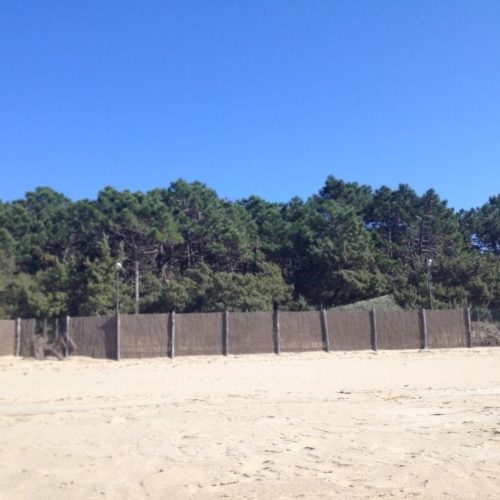 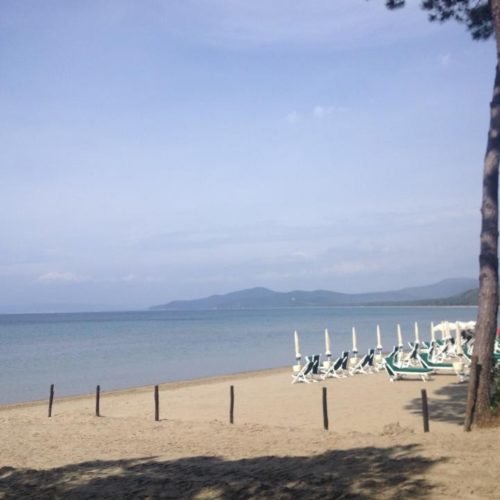 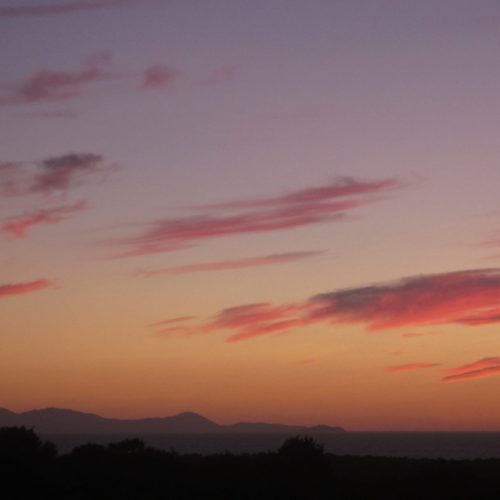 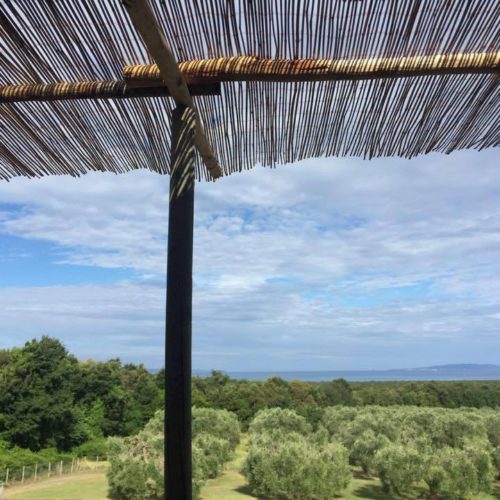 The ancient episcopal see of Grosseto was at the height of its splendour in the latter half of the 16th century, when the Medici built a huge wall around the town, most of which still stands today. There are numerous places of interest to see, including the Cathedral of San Lorenzo, the Provincial Palace, the Church of San Francesco, and the Archaeological Museum, considered one of the most important in Italy. It contains thousands of relics and works of art unearthed at numerous archaeological sites and in Etruscan and Roman cities in the province of Grosseto, especially during excavation work at nearby Roselle.

Numerous towns in the Maremma display their ancient heritage; there is something to suit all possible tastes in terms of art, culture or history.
Places such as Vetulonia and Roselle are veritable open-air archaeological sites. Dubbed the Etruscan Pompeii, Roselle still contains major structures bearing witness to its urban layout in Etruscan, Roman and Medieval times.

Driving along the back road from Manciano to Pitigliano, Sovana and Sorano is like taking a step back in history. These small towns are perched high up on sheer tuff rocks, in which the Etruscans dug tunnels, paths, cellars, caves and tombs.  The houses can be identified by the noble families’ coat-of-arms and most date back to medieval times when the Aldobrandeschi and Orsini signorias were in power. All these towns contain constructions of immense historic interest, ranging from pre-historic to Etruscan, Roman and medieval times, up until their renaissance in the 18th and 19th century under the rule of the Lorraine family.